Where ideas and creativity collide 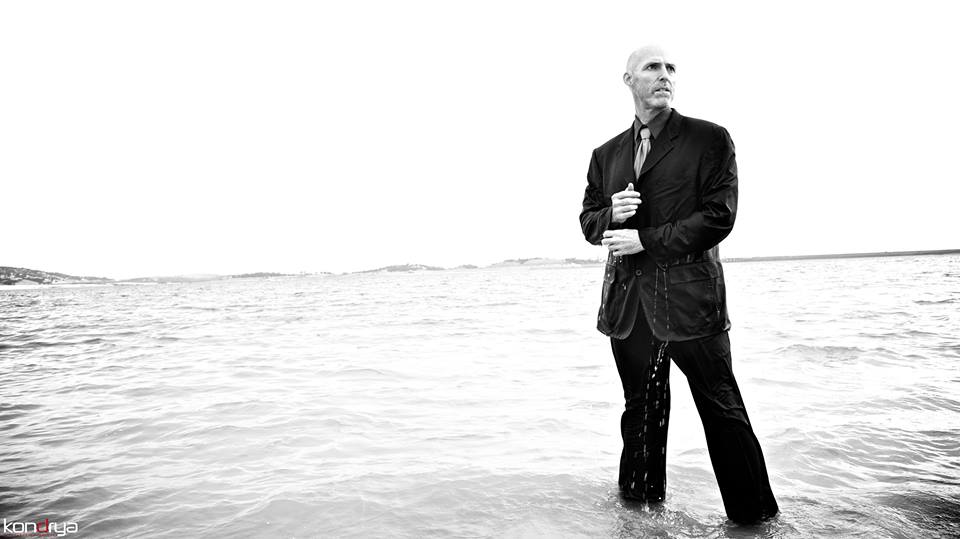 Shane Maus is a serial filmmaker, investor, entrepreneur and idea guy with a flare for art, business and human rights activism. In 2012 he entered a trailer into a competition for the Sac Horror Film Festival. Bitten by the film bug, he and a partner started Buzz Factory which after teaming up with CM Media, evolved into SacFaddy a webseries showing what Sacramento has to offer. As a co-producer Shane quickly leapt into principle photography and editing for the show. During this time, he also mastered behind-the-scenes footage by working with several local independent films. In 2014 he co-founded INDIEblush Magazine and SacFaddy became INDIEfun.tv, which complemented the new magazine, bringing the latest news about the independent art industry and local fare. Shane also modeled for and helped produce the #Dysphoria project which sought to bring awareness about Body Dysmorphic Disorder. The project was previewed exclusively at the Elements Fashion Experience, a 2014 fashion show spearheaded by INDIEblush Magazine and eventually showed at the Crocker Art Museum at one of their Art Mix events. In 2015 Shane left the INDIEbrands to pursue other projects, even trying his hand at acting. In April, he launched Most Awesome Sauce Media, which teamed up with Twelve27 Films for many projects, including celebrity interviews at Sinister Creature Con and red carpet coverage for local indie films. Shane and Twelve27 Films were also called to work with producers Nancy Hamilton and Desiree De Anda at Golden Eagle films to shoot ‘We Promised‘, a film which won best picture at the Hollywood International Film Festival at the end of 2015. Having been involved in several other film projects Shane was called on again at the end of 2016 to join Desiree’s camera team to make ‘The Great Controversy Ended‘, which can be seen on Pure Flix, and has won distinction at several festivals.

In 2019, Shane met with Craig Ahrens and David Espinoza, the producers of CRA Entertainment, and joined their camera team for ‘The Crumbs‘ movie, now on Amazon Prime, and ‘Demon Fighter’ which is currently in post production. In 2021 Shane joined the CRA Entertainment production team, which consists of Craig Ahrens, David Espinoza and Robert Crow, as Associate Partner.

Shane is also involved in several other projects in various cast and crew roles which can be found on his film portfolio and IMDb.